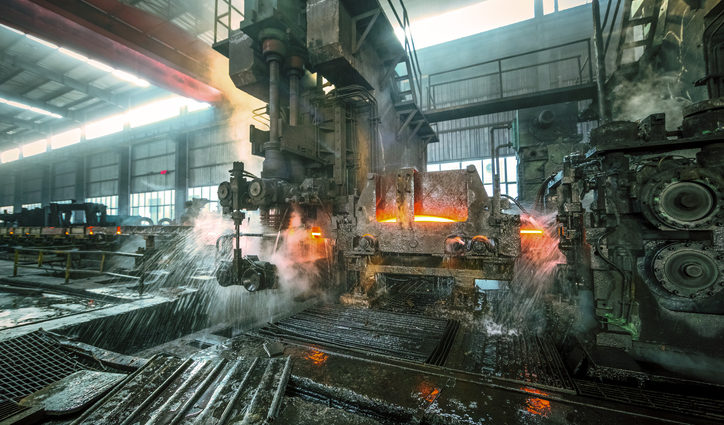 Beyond Limits developed Cognitive AI technology for Process Manufacturing to help engineers and operators more effectively manage factory operations to optimize financial performance. The technology constantly monitors sensors to detect and predict suboptimal conditions. It then uses a powerful Beyond Limits cognitive reasoning engine to advise on the best resolution to problems.

Beyond Limits Cognitive AI sees the big picture and the smallest detail. The Cognitive engine “thinks” like an engineer to seek mitigations for detected issues, ranging from formula contamination to mechanical problems. It can predict upcoming problems and identify solutions globally, across factory units. It communicates with all stakeholders to ensure that everyone has a global perspective on the impact of their actions.

While conventional AI can identify an unexpected pattern in data, it can’t tell people how to correct the course. Beyond Limits Cognitive AI technology for Process Manufacturing goes beyond pattern recognition to ensure that engineering judgment is exercised uniformly, comprehensively, and quickly when problems occur.

Like all Beyond Limits cognitive solutions, it explains its reasoning using plain language, to help humans to understand current best practices and to suggest where those practices could improve. It serves as a partner with humans throughout planning, engineering and operations, to promote continuous improvement through the factory. 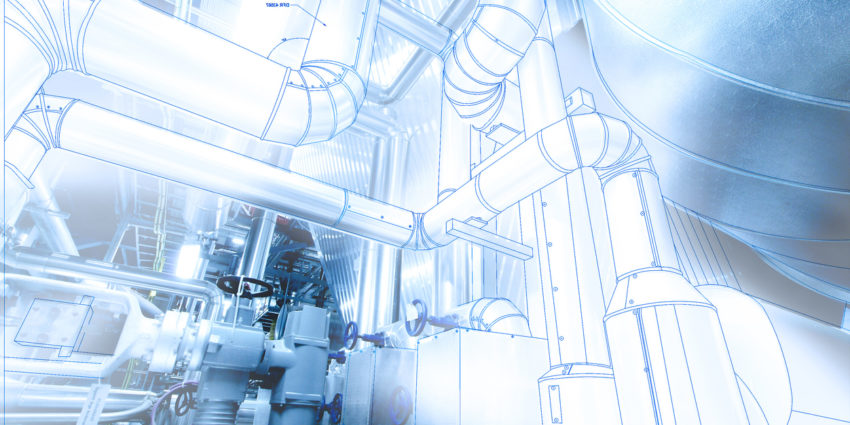 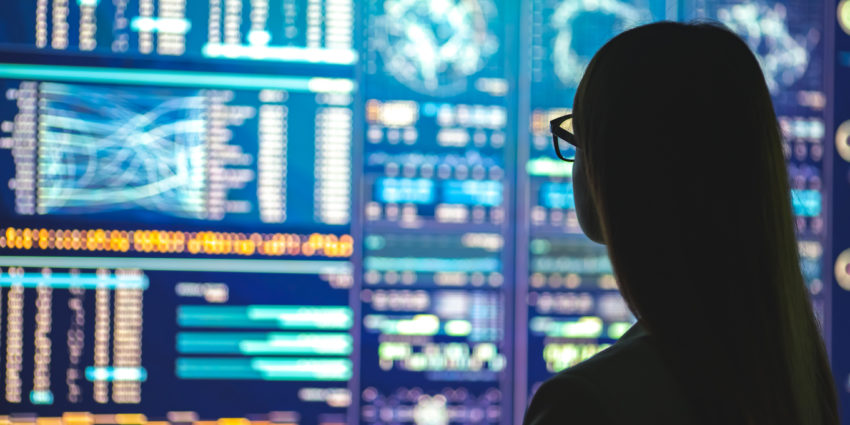 Maintaining coordination across tightly interconnected production units, even under the best conditions, is not trivial. Now, process engineers and plant operations managers can solve problems faster with the assistance of Cognitive AI technology for Process Manufacturing from Beyond Limits. These intelligent AI systems have acute situation awareness of entire production lines, with understanding of how complex subsystems affect the whole. They sense, anticipate, and resolve problems even under constantly changing conditions.

No single person can hold all the necessary information in their head, but Cognitive AI technology provides tireless monitoring and limitless capacity to help advise engineers and operators on the plant floor. Cognitive AI technology for Process Manufacturing gives human operators timely and actionable information for their specific role, preventing disconnect between global objectives and local actions. 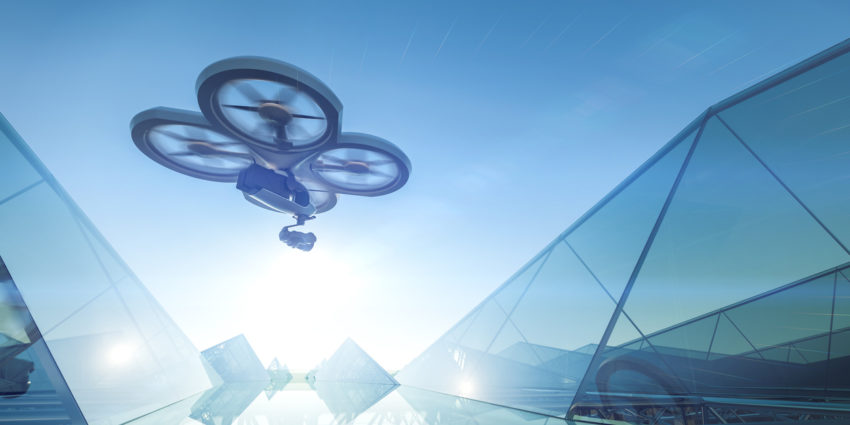 Robotics & Autonomous Systems for Asset Inspection
Large-scale natural resources extraction, processing, manufacturing, and distribution facilities are complex and sprawling. Inspection and maintenance can be challenging, especially in harsh environments. Some operators employ remote-controlled robot monitors that must be piloted by humans. This is slow, tedious work. Beyond Limits is bringing cognitive intelligence in the form of Edge AI:

Intelligence at the Edge

Autonomous Beyond Limits Edge AI-powered robot inspectors can be deployed in challenging environments on land, air, and sea-based platforms, including underwater.

Unlike the sophisticated — and sometimes even witty — robots seen in movies or TV shows, most present-day robots are programmable machines designed to accomplish mundane tasks in the physical world. They are tools, helpers, and collaborators, and are controlled by either a computer, a human operator or, increasingly, by an AI system that combines computing power with human expertise

Robots that collaborate with people in the workplace are sometimes known as ‘cobots’. Their duty is to operate alongside humans, working together to complete tasks. Some cobots lift heavy loads, while more sophisticated units combine their sensory capabilities with the analysis and knowledge afforded by AI. Others, like surgical systems, work at microscopic scale (and require human control and oversight in semi-autonomous modes rather than full autonomy). 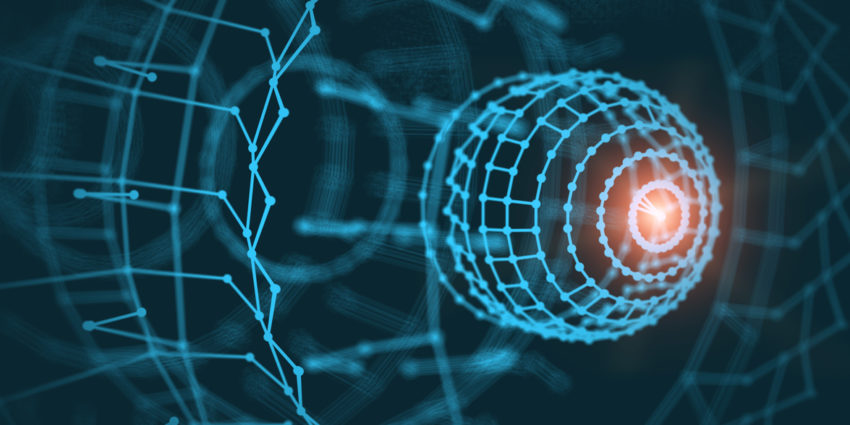 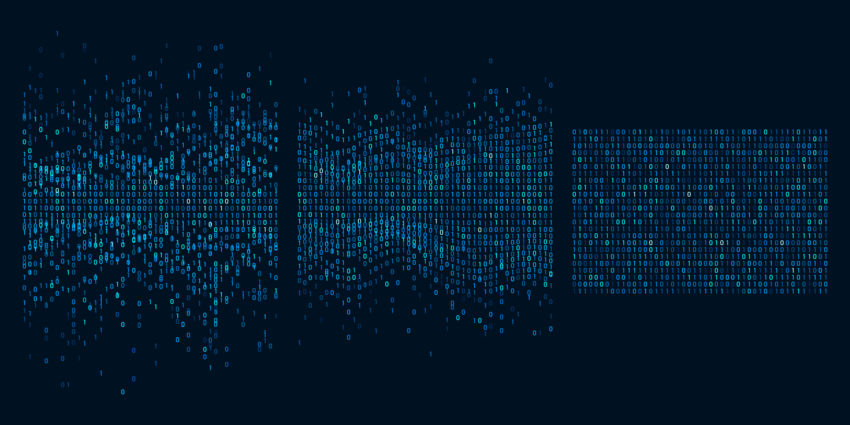 Intelligence Where It Counts

One important strategy for obtaining timely actionable intelligence is to embed intelligence at the source. This development enables decisions to be made at the sensor, rather than having to ‘phoning home’ to headquarters or a cloud service for what to do next.

Since many automation applications have operational control, making decisions quickly is essential. Unfortunately, the inherent latency when ‘crunching the numbers’ far from the edge is too great for many applications. In some cases, edge devices must be controlled within milliseconds. With military aircrafts, for example, sensor data needs to be acted upon constantly, on the spot. If the thousands of airfoil sensors were wired to a central computer onboard the aircraft, the wiring and computer could weigh more than the aircraft’s wings. Communicating to the cloud at Mach speed is also out of the question, so we need to use edge computing architectures and equip smart devices with artificial intelligence.