Beyond Limits Named A.I. Finalist for the Tech Trailblazers Awards

Beyond Limits, an artificial intelligence (AI) and cognitive computing company, announced today that they have been named a finalist for the Tech Trailblazers Award in the category of AI. These tech awards aim to recognize both established and up-and-coming startups in 16 different categories.  Voting is now open online and will close on January 9, 2018.  The winners will be announced on January 11, 2018. 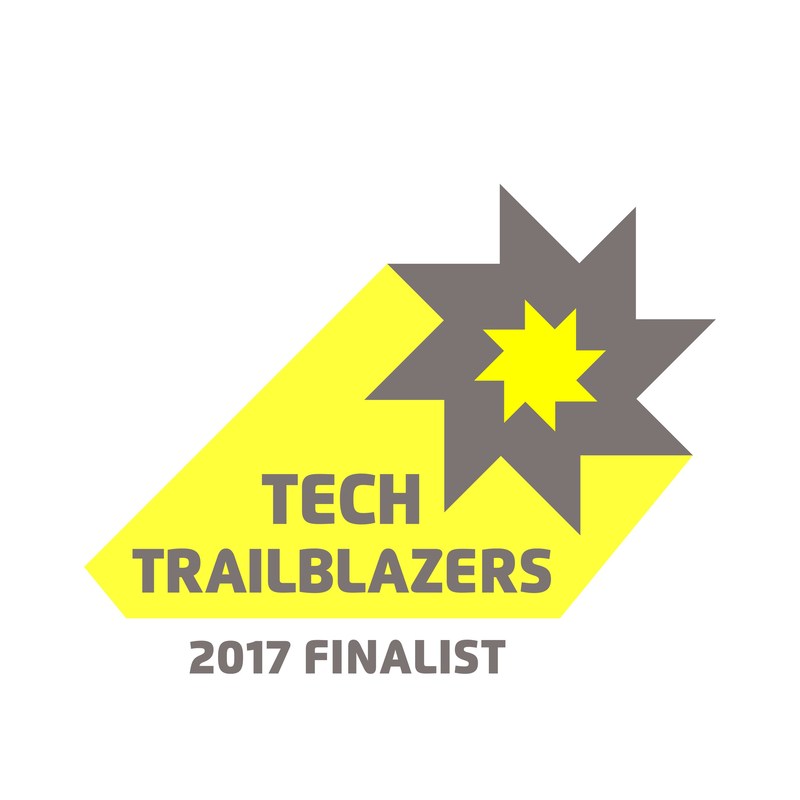 Launched in 2014, Beyond Limits is a leader in AI and cognitive computing. Beyond Limits’ cognitive AI is inspired by the functional behaviors of the human brain to provide human-like cognition and reasoning. With 42 technologies developed for NASA’s famed Jet Propulsion Laboratory (JPL), tested and proven in programs like the Mars Rover missions, the company offers cognitive AI and reasoning systems available for the first time for commercial use. Powered by Beyond Limits innovations, the company’s technology is an evolutionary leap beyond conventional “machine” AI to a human-like ability to perceive, understand, correlate, learn, teach, reason and solve problems faster than existing AI solutions.

With technologies proven in the unknown and extreme environment of space, Beyond Limits adapts and delivers AI software capable of tackling complex industrial and enterprise challenges for leading industrial enterprises here on earth. Beyond Limits announced a Series B investment with BP Ventures, and has been mentioned in top press such as Forbes, Wall Street Journal, Fortune, Financial Times and more.

With many technology companies to consider, the selections have become difficult for the judges on this 6th annual award competition.  The finalists listed in the competition for The Tech Trailblazers Awards currently have to gather online votes from the public and await the judges’ deliberation.

Rose Ross, Chief Trailblazer, The Tech Trailblazers Awards said; “Another amazing year for trailblazing enterprise tech start-up entrants to the awards. The judging seems to get harder year-on-year. Huge thanks to our judges for continuing to take the time to evaluate all the start-up gold. The Tech Trailblazers team wish these amazing start-ups and start-up superheroes the very best of the luck.”

“We are proud to be recognized as one of the top AI companies by Tech Trailblazers,” says AJ Abdallat, CEO of Beyond Limits.  “Beyond Limits continues to provide cutting-edge AI solutions, bringing the can-do spirit of JPL to help customers solve problems in industries like energy, healthcare, fin-tech and beyond. Beyond Limits exists to create artificial intelligence solutions that go far beyond the conventional.”

About the Tech Trailblazers Awards
Tech Trailblazers is a new concept in awards, designed explicitly for smaller businesses and startups under six years old or less and at C-series funding or below. The awards have low barriers to entry and aim to recognise both established and up-and-coming startups.

About Beyond Limits
Beyond Limits is a pioneering Artificial Intelligence company based in Glendale, California, with a storied history in space and defense, notably AI technology developed at JPL that assisted operation of the Mars Rover Curiosity. From its origins at Caltech/JPL, the NASA facility in Southern California, Beyond Limits owns exclusive licenses to 42 blocks of sophisticated IP developed through NASA R&D investment, a $150 million AI technology head start.

Founded in 2014, Beyond Limits develops IP enhancements for NASA, and also drives new innovation on its mission to bring space program technology to commercial applications here on Earth. The company is a recognized AI leader with breakthrough cognitive technology that goes beyond conventional AI, binding deep learning and machine learning tools together with symbolic AIs that emulate human intuition. Beyond Limits cognitive agents are trained and deployed to solve a variety of industrial and enterprise problems in energy, fin-tech, healthcare, and logistics. For more information, please visit our website www.beyond.ai